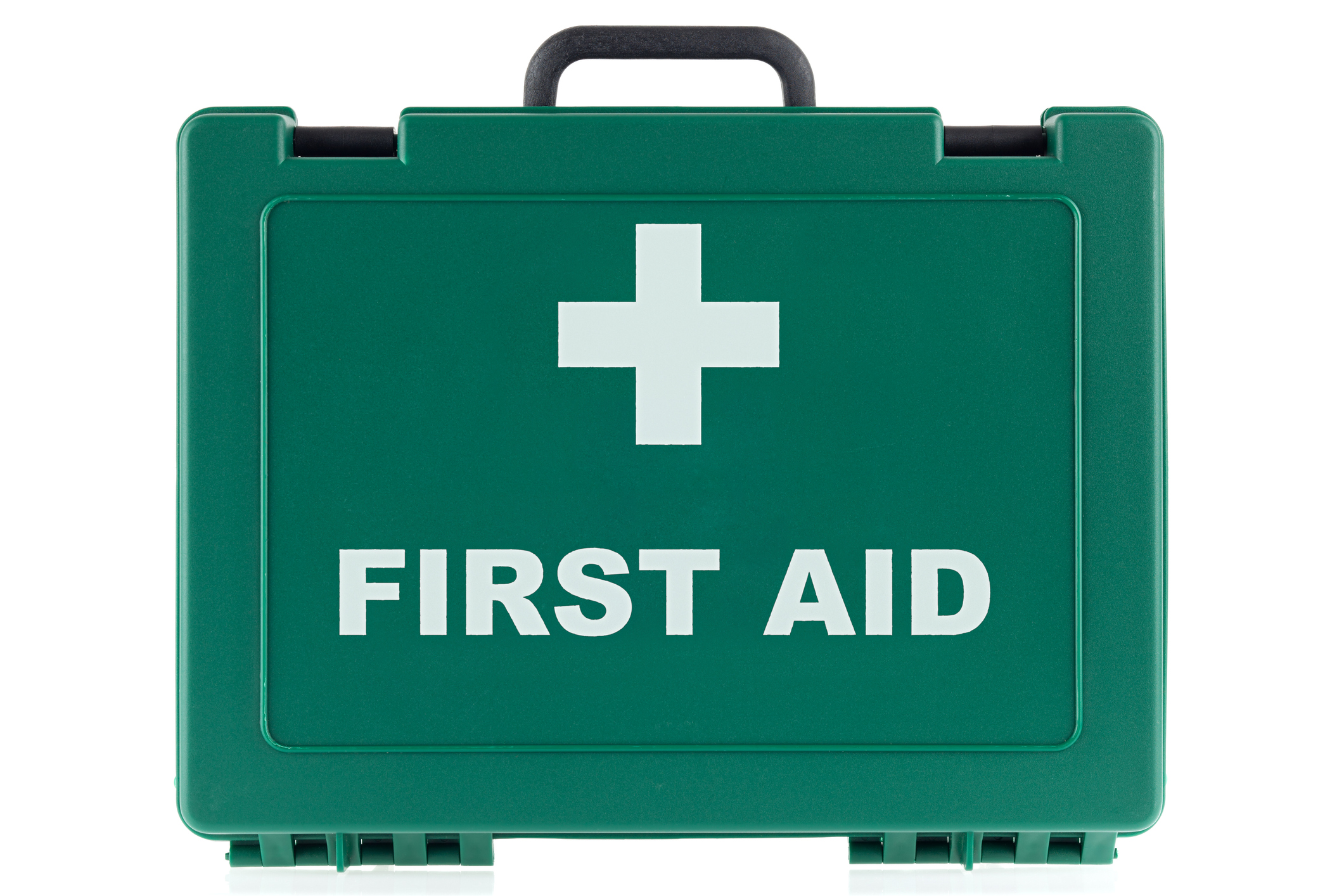 The History of First Aid

First aid has been around as long as people have been fighting each other in battles. Early Egyptians’ used bandages to dress battle wounds. The Roman armies had medics and an early kind of ambulance service (ambulare being the Latin verb “to walk”, so something to help you move). There is also evidence of the Greeks carrying out first aid procedures on battle victims. In 1099 the Order of St. John was established to train knights in first aid to prevent loss of life on the battlefield.

Later, in the 1700’s a society was formed to address the alarming number of drownings in the canals of Amsterdam. They named it The Society for The Recovery of Persons Apparently Drowned, and artificial respiration was born. It wasn’t until 1870 under a Prussian military surgeon Friedrich von Esmarch soldiers were trained how to treat certain injuries. These included using a version of the familiar triangular arm bandage with diagrams on it to help the first aider.

A Geneva Convention was signed in the mid 1800’s that led to the formation of the Red Cross. The aim being to treat all soldiers in the field regardless of which side they were on.

The first aid kit as we know it today, arose from a conversation in 1880 between Robert Johnson (of Johnson and Johnson fame) and a railway surgeon while travelling through the Rocky Mountains. Working on railways was very dangerous and railway surgeons often had to operate a long way from emergency facilities. The idea was hatched to have a stock of sterile bandages and other items in a Supply Case on each train. Surgeons could then provide temporary treatment until an emergency centre was reached. This was so successful that Johnson went on to provide a variety of different kits for commercial use.

What arrangements do we need to make for First Aid? 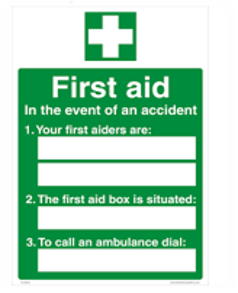 The HSE enforces the requirement that employers are responsible for ensuring that employees receive immediate attention if they are taken ill or are injured at work. Accidents and illness can happen at any time. First aid can save lives and prevent minor injuries from becoming major ones. You need to make arrangements for providing first aid. This means for very small, low risk workplaces, appointing someone to take charge, call emergency services and stock the first aid box. You don’t have to have a trained first aider, but many workplaces opt to do this anyway. The number of first aiders you have will depend on the type of work you do and the staffing arrangements, to allow different shifts and holidays to be covered.

Whatever arrangements you make, you must ensure that all staff are informed so that they know who to contact and where first aid kits are located. A First Aid notice with a list of first aiders and other basic information should be posted somewhere prominent, also think about any reading or language difficulties.

You must also have an Accident Book to record injuries. There are many available that are compliant with the GDPR and social security requirements.

What does First Aid training entail?

Courses are run by a number of providers such as the St John Ambulance and the Red Cross. The First Aid at Work course is usually run over 3 days. A refresher course every 3 years is run over 2 days. The course content has changed over the years in terms of both content and length, so it is important to keep up-to-date with current practices and have refresher training. The qualification lasts for 3 years and there is usually a time limit on refresher training after the expiry date.

Can First Aiders get into trouble if things go wrong?

You sometimes here stories of first aiders being sued for negligence when administering first aid to people. Firstly, this is very rare and there has to have been gross negligence; in other words, doing something outside of their training and clearly dangerous. Conversely, not taking action when there is obviously something wrong could be construed as failing in a duty of care, however no first aider should do anything they are not confident with. In practice, it is very unusual and shouldn’t put any prospective trainees off.

Do First Aiders get paid extra?

There is no legal requirement for employers to pay for anything other than the training. Such training should be in work time. Many employers do make a nominal payment to first aiders. Others regard the training as a beneficial and transferable qualification for the employee.

What about First Aid Kits?

There are no rules on the size or contents of a first aid kit. This is determined by the first aid assessment based on numbers of people, layout of the workplace and likely accident scenarios. Many suppliers sell suitable kits which conform to the BS Standards and these are usually adequate, but it is worth considering whether you have any particular hazards that the kit might not cover. Remember that some items in the kit have an expiry date, so it is a good idea to have a responsible person carry out a monthly check on the contents. This will also ensure that sufficient stocks are present – plasters in particular have a habit of disappearing! A checklist in the box can help here.

One other thing; make sure the kit is somewhere accessible and easy to locate with prominent signage – not shut away in an unmarked cupboard.