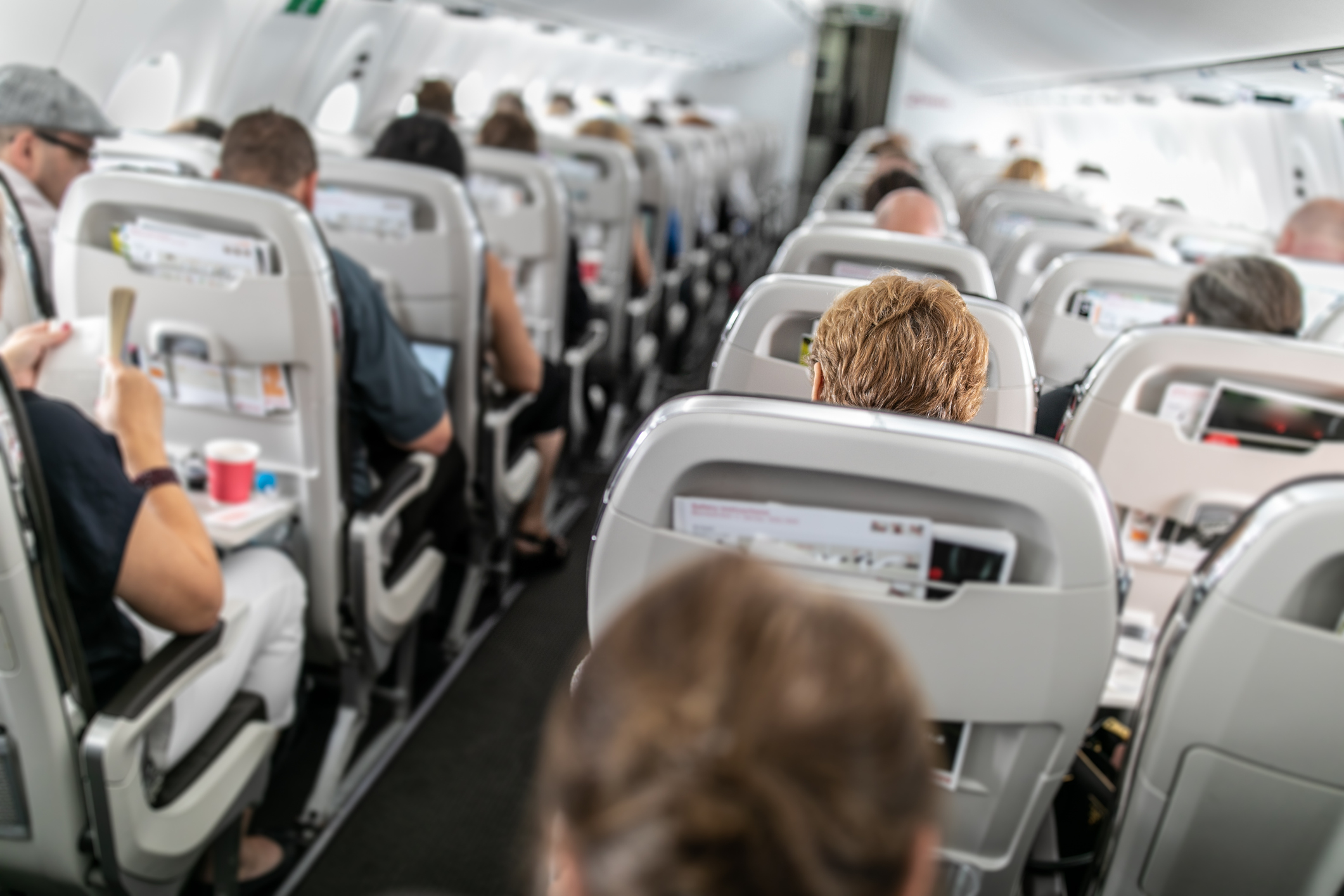 The current spread of the corona virus is throwing up some interesting challenges to the practice of flying on business for both passengers and the airline industry It has highlighted a particular concern I have had for many years. This is the long standing culture of business travel around the world and the effect it has on the employees. Often such employees undertake such trips unwillingly. Things were different in the early days of business travel in the 1960s and 70s. This was often the only realistic way  of conducting meetings with overseas contacts in far-flung locations. Indeed, there was a certain importance associated with business travel. Flyers were generally more senior members of companies enjoying a relatively luxurious experience as they jetted across the world. The obligation on employers to adequately assess heath risks associated with travel while on business is often ignored or misunderstood.

As a result of  COVID-19 several airline companies have now cancelled thousands of flights. Others are are flying half-empty planes. So what is industry doing about business travel and how is it affecting them?

What’s the point of flying on business then?

Many people have questioned the validity of business travel for meetings. This is particularly so now as communications systems have vastly improved. In the past it was very difficult to even hold a phone conversation long distance. There were frequent problems with the connection and a limited amount of calls that could be handled at one time. Also there was the fun of delayed response and echoes. It was also very expensive.

Things improved with satellite systems as we moved into the realms of telecon meetings. This involved several people sitting around a star phone at either end. The only problem with this was not being able to see one-another and know who was talking. All this was swept away by new telepresence systems. Colleagues would appear eerily life-size in front of you with no delayed signals or any other real differences from a personal meeting. Now we have Skype, Facetime and Zoom etc. which anyone can use with ease offering all the benefits you could wish for.

A revolution in communication! 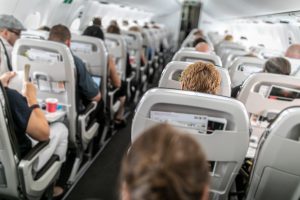 Even with the current revolution in communication systems, organisations still seem to be sending their hapless employees flying on business. Only these days many of these flights will be economy class due to spending restrictions. Over the years I have known many such individuals and far from regarding business travel as a perk, most have an intense dislike of long-distance travel. There are the well-documented risks such as infection, dehydration, ear problems, DVT and musculo-skeletal issues from extended inactivity. On top of this, there is the disruption to family life, jet-lag and general exhaustion that many report. Many persons I have known are resigned to the fact that the more inconvenient and stressful the trip, the better it will reflect on the employee in their management’s eyes. Whether this is real or perceived is open to question, but they still feel obliged to go.

It’s not as if many of these trips allow for any enjoyment either. I have had reports from numerous colleagues who have flown to some fantastic, exotic locations all over the world only to return having seen nothing other than the airport, hotel and conference rooms due to punishing meeting schedules, so again you might ask “what’s the point”?

Organisations are slowly coming around to the idea of mental health, work-life balance and flexibility in working, but there’s also a lot of lip-service being paid and old habits die hard. Perhaps the effect of the corona virus forcing travel cancellations will prompt businesses to re-evaluate the way in which they operate and think a bit more about the health and well-being of their staff. That will save them money and help the environment too!